something to sell? click here for a quote within 48 hours

A look into the exquisite haute joailleri collection that is Victoire de Castellane’s Dior masterpiece, ‘Reines et Rois’ (Kings and Queens). The collection features a set of ten coupled vanity skulls carved from ornamental stones such as jade and chrysolite. The skulls adorn dazzling platinum collars and diamond crowns in a multitude of styles. The unveiling marked the designer’s 10th anniversary working for Dior and as such, she felt her imagination and creativity needed to be stretched to extravagant levels in both the colour and design of the headdresses, ruffs, necklaces, pendants and crowns of the royal figurines. The meticulously fashioned platinum mesh-work required a multitude of setting techniques that utilised ancient, recently rediscovered methodologies to achieve ultimate perfection. 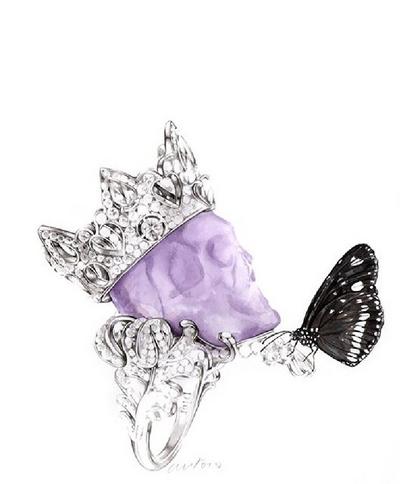 The collection was heavily inspired by the vanities of the Baroque Era (1600’s-1750’s), a time in which western art developed a more sophisticated and dramatic tone of expression. The term itself ‘Baroque’ means grotesque or distorted and can be categorised by self-confidence, realism and dynamism. Ultimately, the Baroque era emphasises the inevitable passing of time and therefore encourages one to live a fulfilling life.

The ornamental stones used to carve the skulls come with stories of their own. For example, Chrysolite, which derived from the Greek term Chrysolithos (also known as the ‘Cat’s-Eye’) was commonly used within the Middle Ages when embellishing church ornaments and is widely known for its association with religious beliefs. Alternatively, Jasper is commonly worn in Antiquity as an amulet thought to bring happiness and protection from evil spirits.
This in itself imbues said qualities into the individual personalities of each and every skull, making them truly one of a kind. 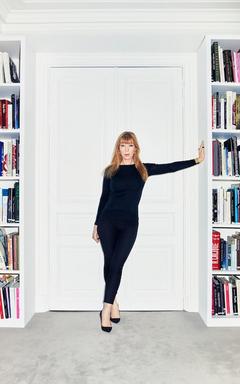 Castellane aimed to liberate her work from useless repetition by subjecting her talents as a colourist to extravagant constraint by utilising only diamond and platinum jewels. This phenomenal myriad of silvered polyphony and crystalline brilliancy unite with these noble figurines spectacularly, a true representation of Castellane’s artistic capabilities.We have in our Trafalgar Collection, this exquisitely gorgeous 'Roi De Sugile' Pendant - we have this available for POA purchase. Please make enquiries using our contact form. 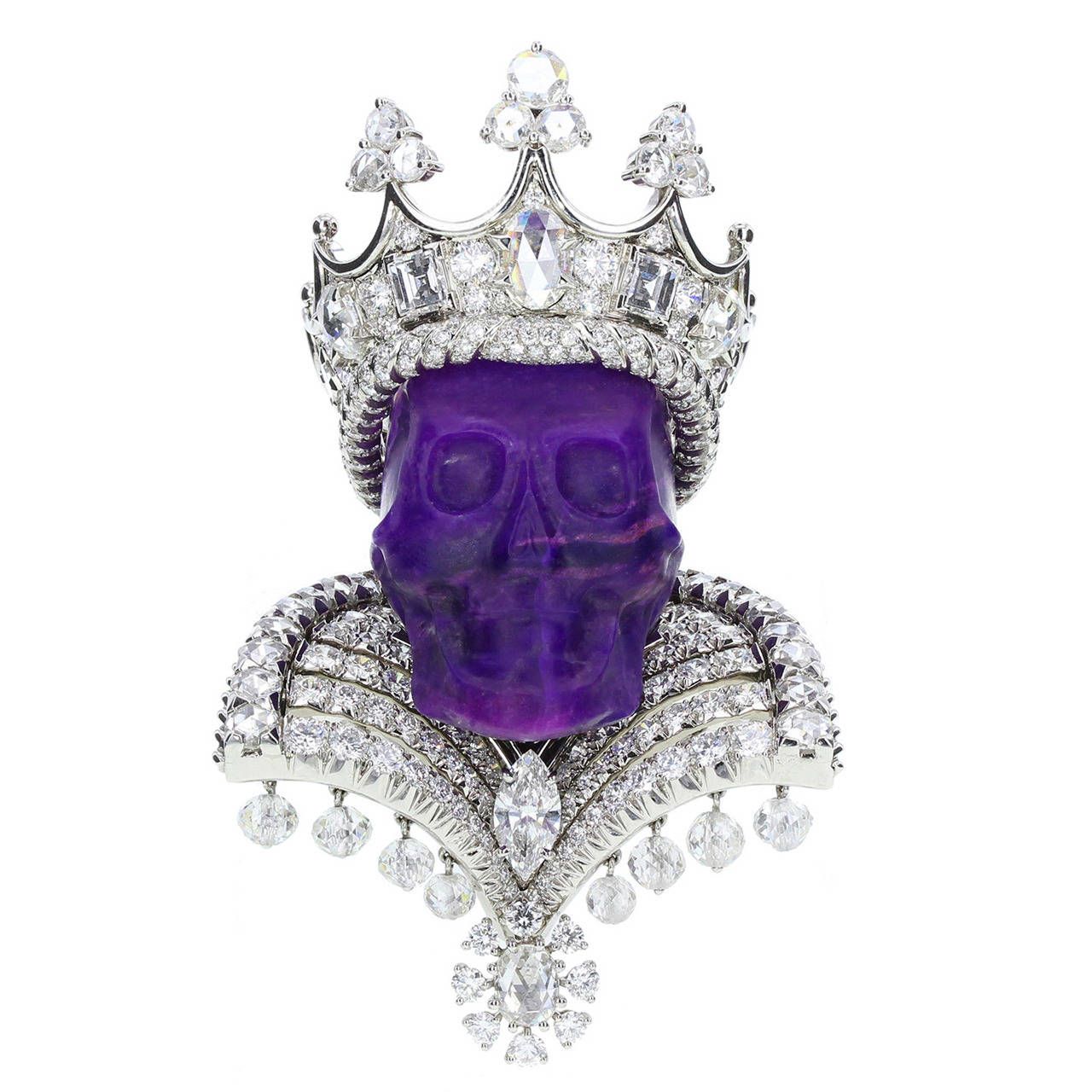 something to sell? click here for a quote within 48 hours